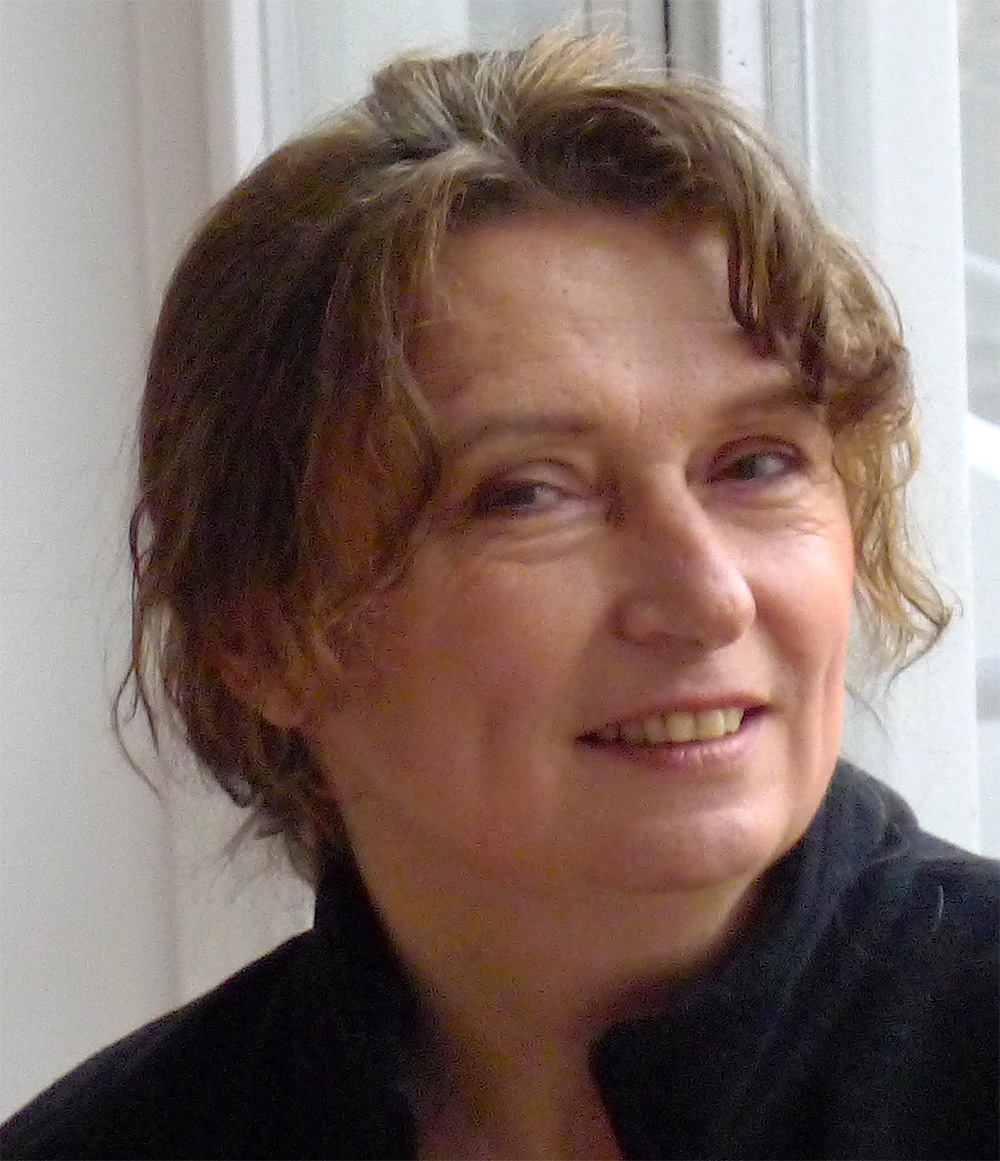 Alla Avilova is a writer involved in the presentation of contemporary spiritual quests in Russian literature.

Born in Russia, she obtained her degree in Russian Literature at the University of Moscow. Since 1979, she has been living in the Netherlands. She was co-publisher of Koörddanser, a Dutch magazine focused on human self-development and contemporary spirituality.

Her first novel, Revelation of Fire, about an intriguing Russian manuscript, was reprinted four times in Russia. The book was published in English by The Permanent Press. 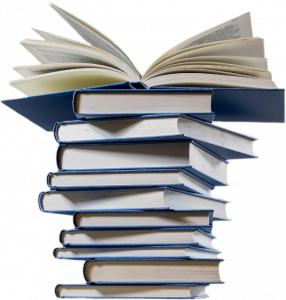